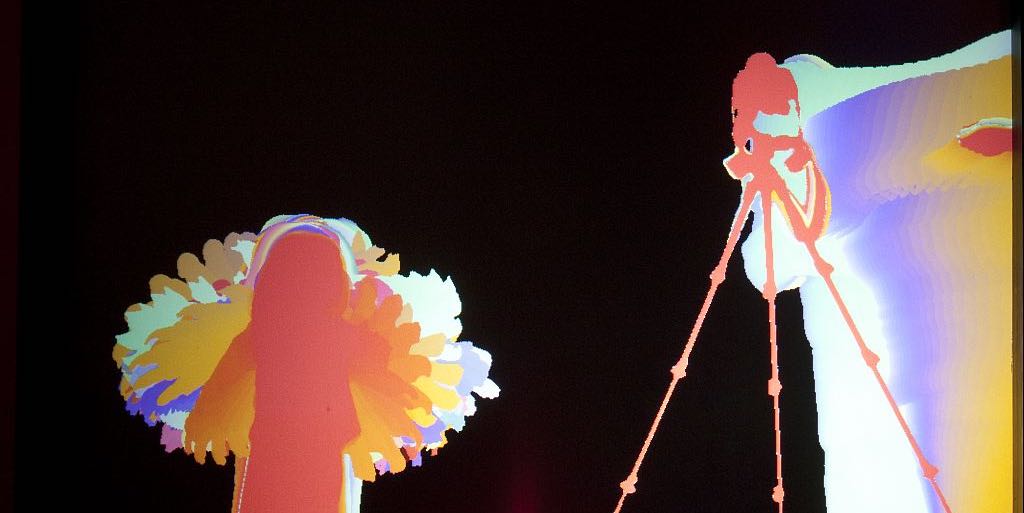 In the last days, I’ve stumbled upon this tweet:

A demo of lightness perception pic.twitter.com/BSVpgcuIw1

Which is a demonstration of how our perception of color is affected by the lightness surrounding this color.

Also recently, I’ve been watching the useR 2018 YouTube recordings, which contains a video called The Grammar of Animation, presenting {gganimate} a package by Thomas Lin Pedersen extending the {ggplot2} grammar of graphics to include animation.

If you want to know more about {gganimate}, feel free to browse the GitHub repo, and watch the YouTube video.

Back to our lightness perception: as you can see, the illusion is made by hand, with a piece of paper, moving the square manually. Let’s recreate this with gganimate.

The background is basically a gradient from #000000 to #FFFFFF (read this post for more about hex color notation). Let’s create that object:

I’ll first create the ggplot object, which is composed of 10 squares, filled with the same grey: "#7E7E7E". I use the theme_nothing() from {ggmap} as an empty theme. 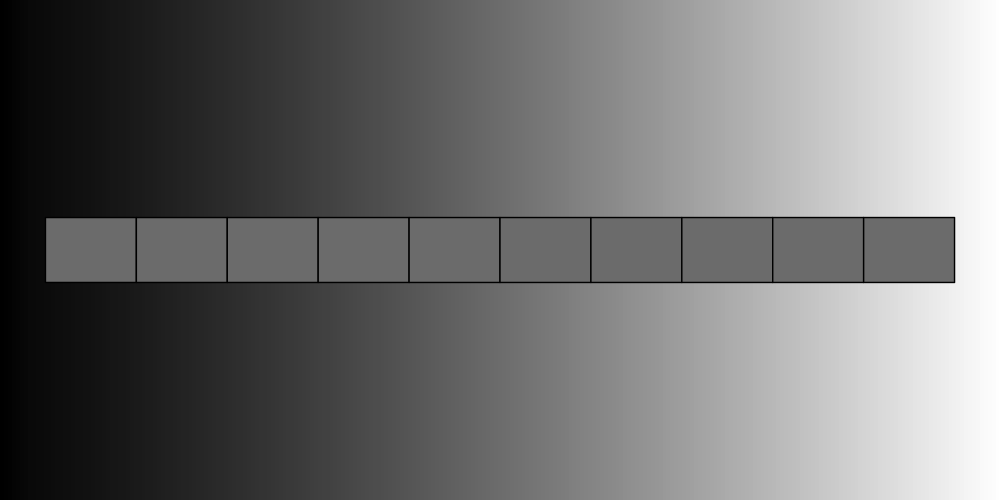 Let’s now animate our plot to create the illusion. As I want the move to be linear, I’ll use a combination of transition_time and ease_aes('linear') to make the transition smooth.

On this animation, the square appears to be changing color. But it’s not: the fill is always "#7E7E7E".

Luminance and perception of color

OK, let’s forget R to focus on what is happening here, and quickly talk about perception of luminance (the level of light coming to your eye) and color.

We are here facing a phenomenon known as a “gradient illusion”. The important idea behind this is that every color we perceive is influenced by its surrounding: in other words, we perceive the color lighter on the left of our image, as it is contrasted with black. The more the square move toward the white, the more the grey appears dark.

How does it work? When a color comes to your eye, you perceive a certain amount of luminance. In other words, you are able to tell if something is dark or light or somewhere in the middle. Our ability to do so is called “lightness consistency”, but these gradient illusions show us one thing: this ability is not perfect, and the “luminance environment” in which the color appears influence how we see it.

A phenomenon to know

So, as we’ve just seen, perception of color is influenced by its surrounding. When it comes to creating a dataviz, color scales are crucial – even more now that we know that. Let’s imagine that for some weird reason we have created this plot: 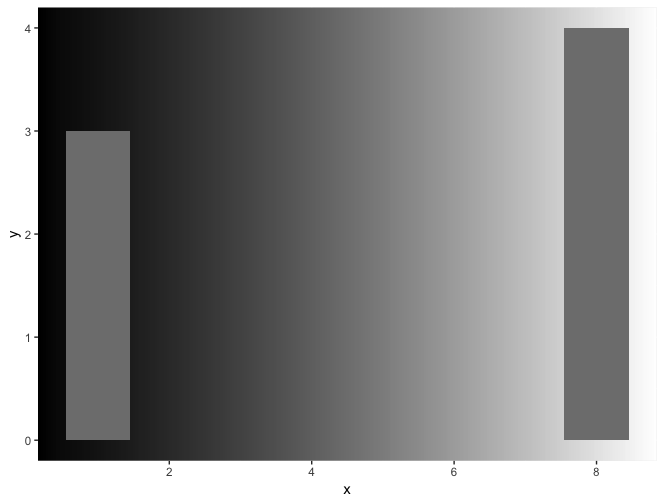 Again, the fill is the same, but one bar seems to be darker than the other, which can trick the reader into thinking the value in the two is not the same. Something to consider if there is a chance your plot will be turned to black and white.

Let’s say we are drawing a map. Maps are composed of regions, and can be colored following a specific scale. But there’s a probability that two regions with the very same result on that scale would be surrounded by two opposite colors. For example, two #7E7E7E could be surrounded one by #515151, the other by #aeaeae. 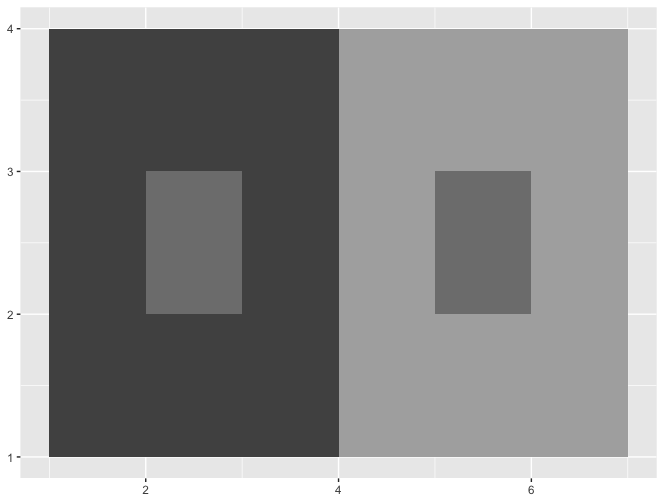 From Lightness Perception and Lightness Illusions

What to do now?